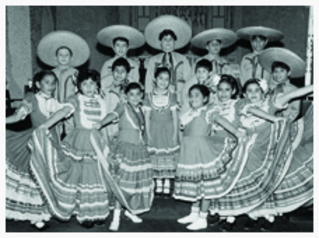 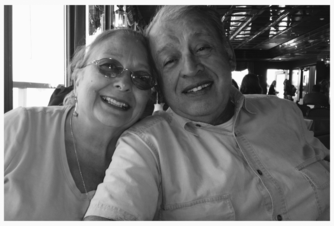 The Quad Cities Ballet Folklorico (QCBF) was founded in 1984 by Arnulfo Camarillo with the help of his wife, Beatriz Camarillo.  After studying folklore dance at the Universidad de Guadalajara in Jalisco, Arnulfo returned to the United States with aspirations to keep the Mexican culture and its rich traditions alive.  He achieved exactly that and accomplished so much more.

Mr. Camarillo was first given the task to form a dance group as a Mother’s Day gift for the mothers in the local area.  The original group consisted of about 15 determined kids.  After Mother’s Day, the kids wanted to learn more and Mr. Camarillo was happy to keep on teaching.

Throughout the years, the QCBF have welcomed students from a variety of backgrounds to join in their mission to express the Mexican culture through dance and music.  Soon these young kids were performing traditional dances from Mexican states such as Nayarit, Veracruz, Nuevo Leon, and the popular Jalisco.  The QCBF have performed at many local events including Viva Quad Cities, Ganzo’s Cinco de Mayo Fiestas, and the Festival of Trees.  However, they have also had the opportunity to perform in other states such as Indiana and Arizona.

In 2000, Karina Camarillo, daughter of Arnulfo Camarillo, took on the position of Director.  She would continue his teachings until 2008 when the position was passed to Ray Terronez Jr.  Mr. Terronez is still currently serving as the Director.

The QCBF also has had the privilege to host workshops by numerous professional dancers from Mexico.  These would be informative workshops designed to instruct new dance steps and choreography.  Not only do the workshops introduce new traditional dances, but it also presents a learning environment at a professional level.  These workshops in conjunction with the hard work and dedication of the students and parents allow the QCBF to continue their reputation as a well-known local area attraction.

Even after all these years, the QCBF’s goal is to give our dancers and the community, the knowledge of this beautiful culture and to keep it strong for generations to come.